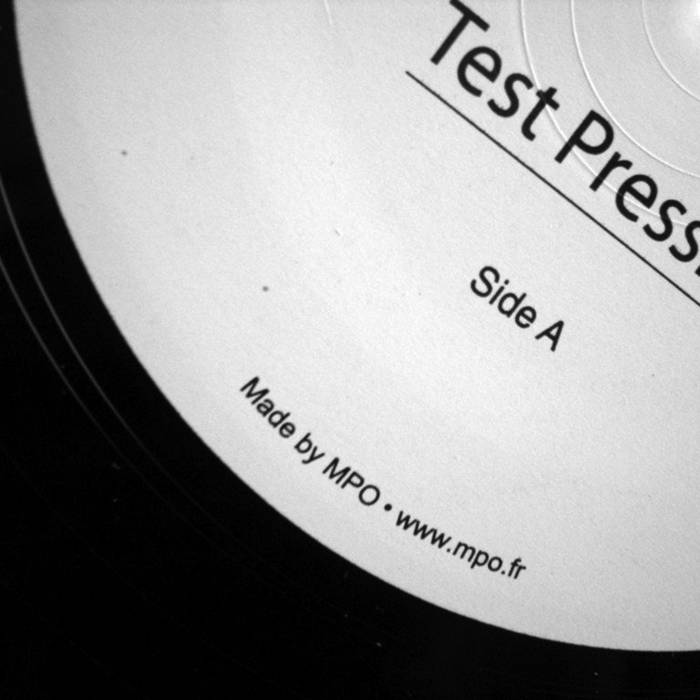 Limited edition only release one off pressing.

This is an updated version of 2001 never released "Second"ep that was selling at insane prices on Discogs. Now this is your one and only change to get it at decent price.

It features a new mastering, a bonus 7" with two fresh new cuts, and that sought after Matthew Herbert Fruits'n'Nuts remix,

*exclusive to this release
** this track replace "One Way" that was on the 2001 release.