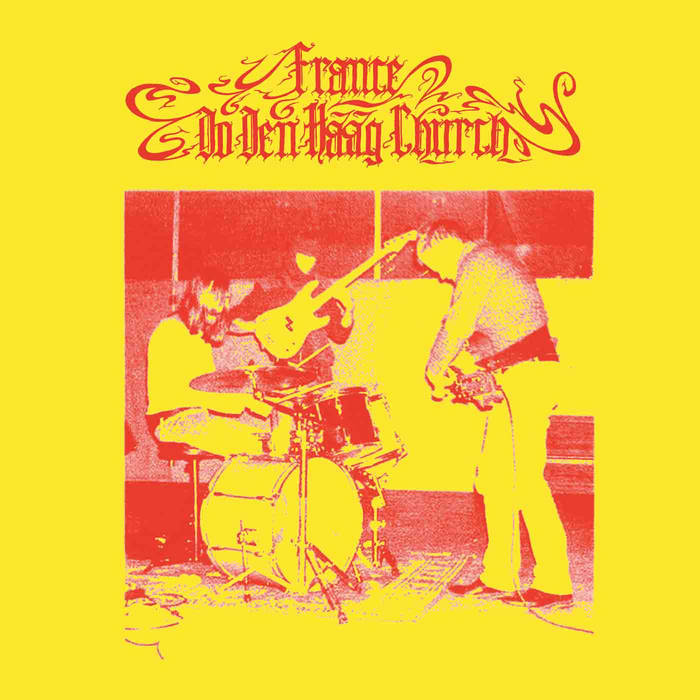 Ben Harris This particular record never fails to transport my imagination to a colourful and multifaceted fictional kingdom, thronging through it's alien markets and witnessing it's myriad festivities and rituals. Favorite track: Face B.

Initially released as a 50 copies CD-r in 2009, swiss Mental Groove has teamed with french Standard- Infi to reissue this classic live performance onto glorious vinyl edition. The 45 minutes are radically sliced onto the two sides. The recording is raw and the mastering is fat.
The first two pressings made in 2014 and 2015 were distributed confidentially and during the numerous live performances of the band. They are long time sold out and sought after. Now everyone has a chance to get a slice of France’s trance with this third pressing featuring a brand new artwork.