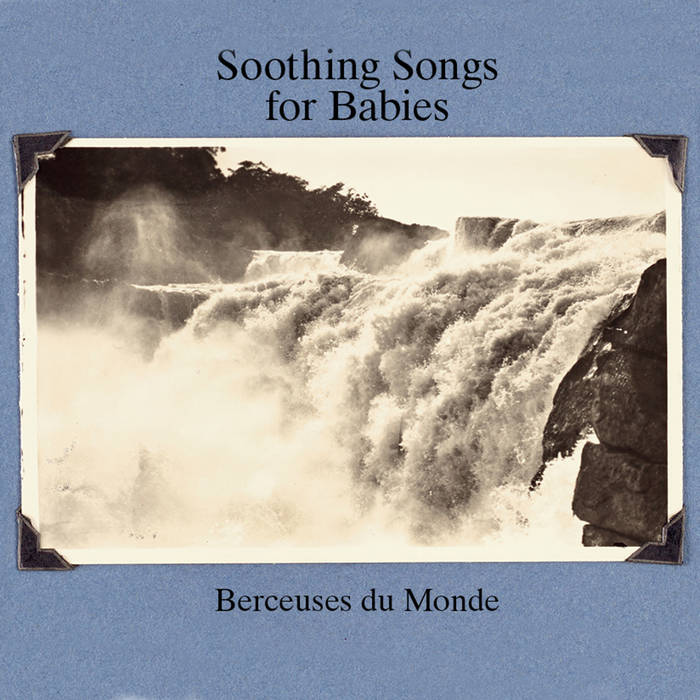 Lullabies exist in almost every culture in the world. While they relate to the world of childhood, they also evoke the privileged relationship established through music between an adult and an infant.
The lullabies presented here were recorded at different times and come from eighteen countries in Europe, Asia, Africa, Oceania, and America. They share certain musical characteristics that can be identified from one piece to another: simple melodies, a sequence of short patterns repeated several times in succession, an overall melodic contour following a descending line.

All the lullabies presented here come from records published with a copy kept in the Archives internationales de musique populaire (AIMP) of the MEG.

The MEG (Ethnography Museum of Geneva) is a public institution which was founded by the Genevan anthropologist Eugène Pittard (1867-1962) in 1901. The museum curates objects illustrating human culture throughout history. It has a collection of some 80,000 works and a library with over 60,000 documents on world cultures. The MEG also houses a unique music library, the Archives internationales de musique populaire (AIMP), with over 16,000 hours of folk music recordings; the core of the archives is a collection of over 3,000 hours of historic recordings amassed by Constantin Brăiloiu between 1944 and 1958. Admission to the permanent display of a thousand objects from the five continents is free. The MEG also offers the public a cultural and scientific outreach programme, concerts, film and lecture cycles and stage shows. Since October 2014, the MEG has had a new building in which to display its riches. It was designed by the Zurich firm Graber & Pulver Architekten and stands on the site occupied by the MEG since 1941.