by Baruka (aka Orlando Voorn) 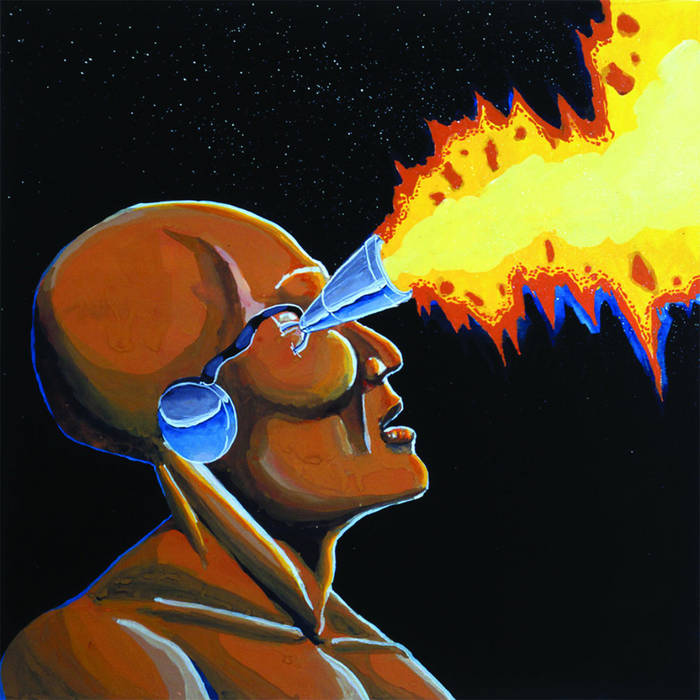 An absolutely georgous 12” by Orlando Voorn under his Baruka moniker focusing on ambient house / IDM and downtempo, think of the heyday of Black Dog, New Electronica, Artificial Intelligence, and Fat Cat Records shop, with Orlando’s touch. And a truly delicious acid line on Circles.
First released in 1994 and remastered for the 21st century.

He who started in the late 80's mixing electro and hip-hop tracks established a creative musical connection between Amsterdam and Detroit.
Orlando Voorn's unique signature of early productions, analog tweaks, funky beats and cosmic chords, quickly attracted the attention of the like of Juan, Carl and Kevin, for who he produced game changing tracks like "Game One (as Infiniti)" and "Fix (as Flash)" in the early 90's only to continue to do so until today on numerous labels (R&S, Fragile, Rush Hour, Subwax and his own Night Vision…) under various aliases (Playboy, The Living Room, Defence, Format…).

MUSIQUE POUR LA DANSE is run by Olivier Ducret [Mental Groove, WRWTFWW] and Ed Isar [Remember 430 / 33RPM +8% / Radio Belleville] and is all about releasing forgotten and unforgettable dance music tunes of yesterday and tomorro, collecting and archiving definitive and inestimably valuable works by visionary dance producers, hard-to-find and unreleased gems from their vaults to bring them back for your sole and only pleasure.