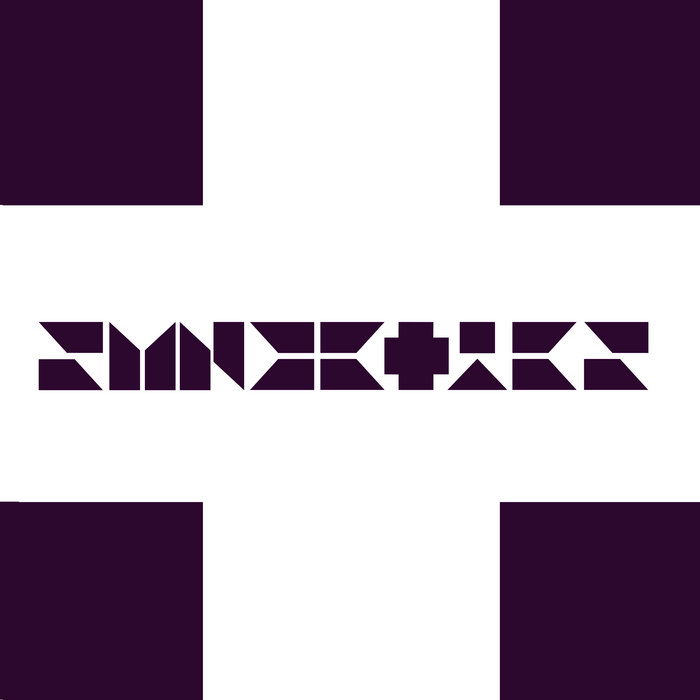 The year is 1992. Electronic music is experiencing a golden age of sorts. Equipment, inspiration, people, and music are less and less tied to specific places and scenes. Cross-pollination has just begun. Marco Repetto is driving somewhere in Bern, the car stereo locked on Radio Couleur 3. The Young Gods are being interviewed, and the pioneering Swiss industrial band mentions the word “psychedelic” enough times for the driver to take heed. Inspired by a magical performance by the same band a few days later, he decides to experiment by injecting a dose of psychedelia into his techno productions. The result is “The Final Moment”, a 24-minute trip which begins as a club track before quickly turning into an ambient and yes, psychedelic tune, reminiscent of progressive rock forays but entirely synthetic, with an unusually long length for the era, clocking at 24 minutes.

Repetto then meets Riesen, and the pair produce more tracks in the same vein. While some are resolutely geared towards the dancefloor, others would not be out of place in a chill out context while some are more ambient, even experimental pieces. Demos are sent to labels with The Final Moment accidentally included in the package. Rephlex was enthused with all tracks on the release but was especially impressed by The Final Moment and released THE PURPLE UNIVERSE soon after.

This album is of course neither the first nor the only one to blend electronic music and psychedelia, nor is it the first attempt to push the limits of dance music through experimentation. However, it’s sincerity and candid approach are immensely touching. It is a reminder of the sort of naiveté and creativity prevalent in the pre-Internet era. Today, scenes, ideas and styles seem so porous, but there is no doubt that this record must have felt like the soundtrack of two worlds and two aesthetics colliding with glorious results, that of hedonistic club music on one hand and psychedelic experimentation on the other. It is ironic that a Swiss duo can be credited in part with writing the template for post-Detroit British techno, proto IDM and braindance. But it is not surprising either that this record was originally released by REPHLEX, a very logical decision in hindsight.

THE PURPLE UNIVERSE is a versatile album. It contains a few club-ready bangers full of emotion, some more experimental cuts that feel both introspective and forward-thinking as well as THE FINAL MOMENT, a universe in itself and a masterpiece of sorts, an important artefact of a time where it became more and more obvious that electronic music and dance music did not have to be safe, straightforward or tame. Much to the contrary.

Keep an ear out for more forgotten and unforgettable reissues from Musique Pour La Danse in the coming months with old school Mid West electro techno (96), wave and New Beat from Belgium (86 - 90) and breakbeat house from the UK (90).