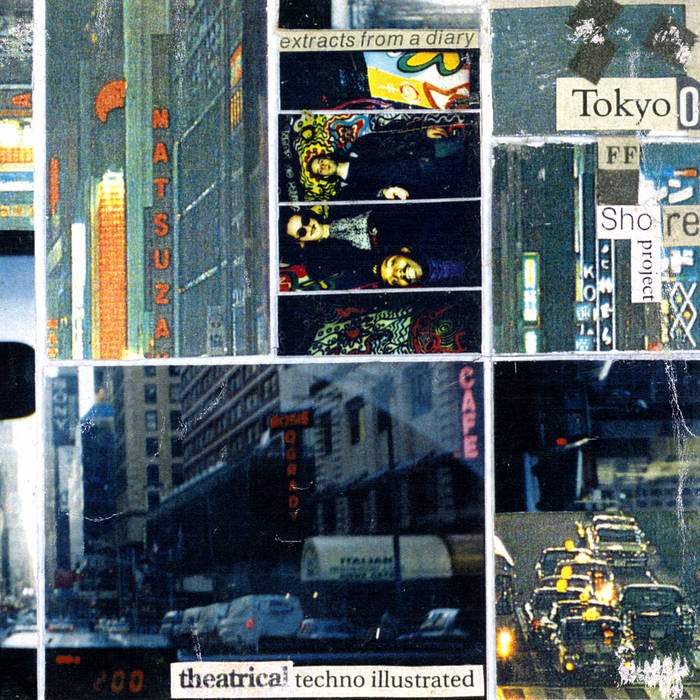 PRESENTATION:
Tokyo Offshore Project are Djs and producers Frankie Valentine and Simon Lovejoy who were heavily involved in the construction of the underground UK house and electronica scene of the "early" 90’s and japanese musician Kiyoshi Myaura.

Simon Lovejoy was resident at Soho’s "The Brain Club", an historically important club in the development of the electronic scene and the first club to encourage live PA’s like Ultramarine or Orbital.

Frankie Valentine djs since the late 70’s and one of London underground house finest player and still working the crowd like frenzy.

FOR FANS OF:
Balance Records, early 90’s underground house and electronica, Future Sound Of London, B12 and related.

RELEASE INFO:
This album is a collection of the trio underground house & electronica releases between their short lived activity between "1990" and 1995 taken from Balance Records, Scien and their own Kooky Grooves imprint.
Below is a writing by Simon Lovejoy to immerse you in their trip to japan where they meet Kiyoshi: