by Defence (aka Orlando Voorn) 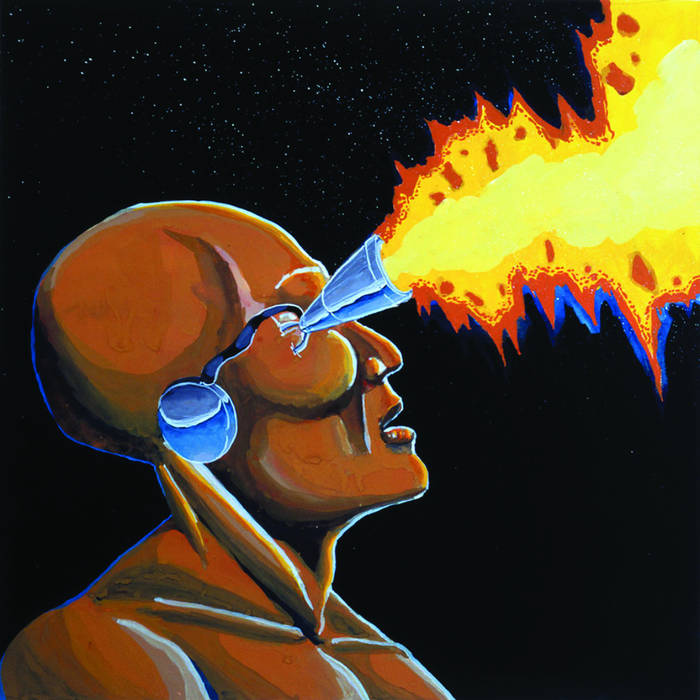 dj payment pending Hey guys! Great ep
I Bought it some Weeks ago but the record didnt arrive yet.
Just wanted to ask if its allready on the way!
Regards,
David

Orlando Voorn, the artist:
His career began in the late 80's as a successful DMC DJ in The Netherlands, mixing electro and hip-hop tracks, and established therafter a historic musical connection between Amsterdam and Detroit. Orlando Voorn's early productions have a unique signature, with analog tweaks, funky beats and cosmic chords they quickly attracted the attention of the likes of Juan Atkins and Kevin Saunderson, for which he produced game changing classic tracks like "Game One (as Infiniti)" and "Fix (as Flash)" in the early 90's only to continue to do so until today on numerous labels (R&S, Fragile, his own Nightvision…) and under various aliases (Playboy, Ghetto Brothers, Format…).

Defence (Orlando Voorn) – Collected #3 (Remastered):
This 12” gathers all of Orlando Voorn’s tracks under his Defence moniker. This little known side project focuses on the producer's trancier side with a strong early 90s electronica / dream-like flavor. Originally released in 1994, this reissue has been remastered by former Dubplates and Mastering engineer Frederic Stader for Music Matters Mastering and cut at former Deutsche Grammophon studios Emil Berliner. How can it be better really?

Third Earth Visual Arts (Abdul Haqq, Detroit):
The classic Night Vision painting used on the cover has been created by legendary artist Abdul Haqq from Third Earth Visual Arts in Detriot who was responsible since 1989 of some of the most inspiring visuals aspects of the electronic music community working with musicians and labels such as Derek May / Transmat, Carl Craig / Planet E, Mad Mike / Underground Resistance, Juan Atkins / Metroplex, Kevin Saunderson / KMS and many more.

Musique Pour La Danse, the series:
MUSIQUE POUR LA DANSE (Ducret/Isar) is about collecting and archiving definitive and inestimably valuable works by key dance / electronic / wave producers from the late 80s early 90s and digging with them classics, hard-to-find and unreleased gems from their vaults to bring them back for your sole and only pleasure. Stay tuned for more music for dancing and beyond from Nate Krafft, Todd Sines, Dirk De Saever, Olivier Abbeloos…