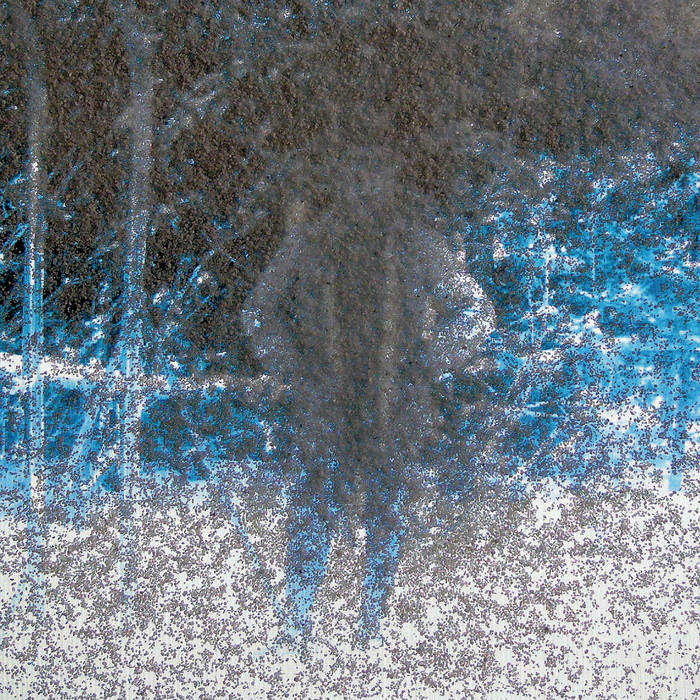 Lugano Fell is the solo project of James Taylor formerly of Swayzak. Being highly active in the techno world for over 14 years and releasing 5 CD albums and 3 mix CDs this alternate venture started as a tonic for too many weekends of earbashing in the clubs of Europe. It has evolved over the last 3 years into a mature and intensely personal music.

From the early work of hardware feedback drones, to computer manipulation via guitar abuse and cassette mashing released over several Cdrs the sound of Lugano Fell has swerved and dodged until to coming to the peaceful resting place where we now find ourselves.

ARCXICON is perhaps the most accomplished work so far. Improvised and recorded live to two track, the sounds are sourced from unwanted classical vinyl. This ambient music evolves from the plastic grooves morphing into something somber or sometimes joyous. The very material of the original carrier format is an intrinsic part of the music.

Themes present themselves, only to be pushed back under the water, there are slabs of chord that grind until they release their hidden melodies, run out grooves create click/cut rhythms only to be dubbed out to a teasing piano line.

Lugano Fell has been playing live since November 2011 and will tour to support this release.