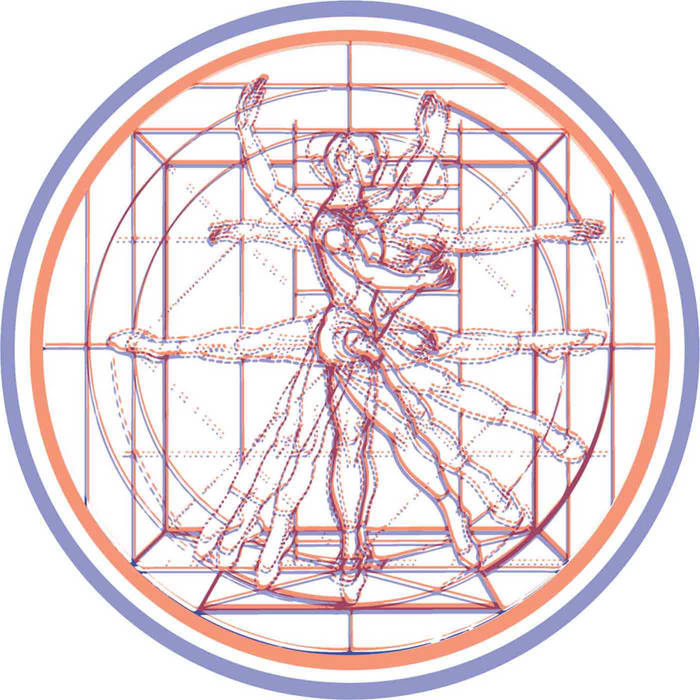 a made up reality

Musique Pour La Danse takes a short break from reissuing rare and essential music to bring you a selection of four new and exclusive tracks from the French underground entitled Equipe de Danse. Curated by label co-manager Ed Isar, a DJ and promoter active in the Paris underground since more than a decade, this EP brings together different producers and styles, highlighting the diversity and the creativity currently flowing through the French scene and providing DJs and ravers with quality tunes to work with and dance to.

Automat - Disco Trax
Everyone has a story about how one electronic music experience changed their lives forever, for Ed it was seeing Automat live in Paris in 2006 when he was 18. Automat’s Electrospectif LP is still one of the best and most underrated French electro albums of the 21st century. Hearing Disco Trax many years later and realizing this fast-paced banger never got pressed on vinyl was the spark that encouraged Ed to work on this EP. This is irresistible jakbeat with electro and italo influences, timeless and compelling.

Cuften - bgt55ujp0
Cuften is a unique artist from Normandy who prefers being called a musician rather than a producer: he creates and records all his music live on a 100% hardware setup with absolutely no computers involved. With IDM and acid influences as well as a passion for hardcore, his music bridges the gaps between Aphex Twin, Marc Acardipane and Legowelt. This track is a perfect introduction to his world where hard hitting kicks get bodies moving while acid madness gets minds melting and it’s actually his first tune ever released on vinyl. Keep an eye out for Purusu, Cuften’s own record label which he runs with the help of Ed, a strictly underground affair that is already gathering support from established DJs around the world.

Sina - Faith
This is the very first track by Sina pressed on vinyl and what a belter it is! He is part of the new wave of electronic music activists in Paris with his Subtyl parties that were among the first to encourage today’s ravers to side-step the clubs and go party in warehouses half a decade ago. We immediately signed Faith upon hearing it for the first time, spellbound by its pounding and dreamy atmosphere, full of dramatic and ecstatic moments. This track exists in a techno universe of its own, as gritty as it is melodic. It never fails to get a reaction from the crowds and has been a staple of Ed’s peak time sets lately.

Raymond D Barre - I Don’t Know Dave
He’s an up and coming producer and live performer from Paris who released a great EP on Nocta Numerica in 2016 and has several projects in the works. Clocking at 108 BPM, this tune is the downtempo cut on the EP. Driven by an 808, structured by FM bass and embellished with some lovely acid touches, this track could be described as 21st century orientalist New Beat or perhaps Egyptian Lover on codeine. Either way, this nod to Belgian vibes and BPM did not go unnoticed by both label managers and this fun and quirky track is often the highlight of downtempo sets.


Points of interest
- Four essential and totally exclusive tracks outside the beaten path and the usual formulas, a great snapshot of the French underground in 2018
- Various Artists, different vibes, something for everyone
-A Musique Pour La Danse release (Frankie Bones, Orlando Voorn, Cron aka Todd Sines, Break The Limits aka Bay B Kane, ..), a label founded and curated by Olivier Ducret of Mental Groove (Miss Kittin, Orbe, Donato Dozzy, Brodinksi...) and Ed Isar (33RPM +8% and Radio Belleville in Paris), releasing forgotten and unforgettable dance music of yesterday and tomorrow.