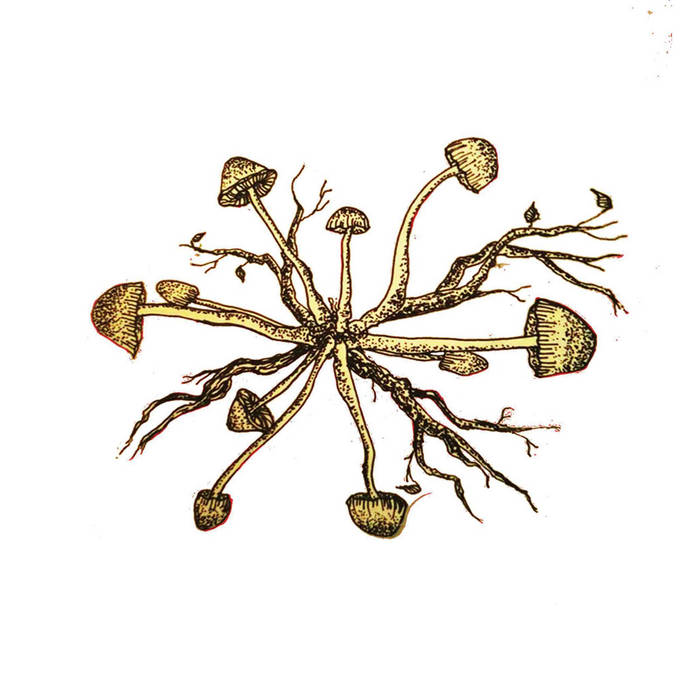 
Mental Groove Records is thrilled and honored to announce the follow up to last year Water Vein EP (MG115) by Asian Psilocybe Foundation & Dj Yogurt. Entitled “Daikaku”, a Buddhist term for one who has achieved enlightenment.

APF is an eccentric Japanese musician who raised attention from the Detroit. Remixed by Jon Dixon of Underground Resistance’s Timeline, APF first EP was released by once legendary producer Orlando Voorn (Fix, Game One, Baruka). On the A side he achieves to capture Akira’s spirit with his own organic and floating sound signature within a long, delicate and trippy techno number while on the flipside Dj Yogurt, a regular figure of Tokyo’s nightlife who worked at Cisco Records, delivers two straight percussive numbers fueled with traditional Japanese flavor to take the most discerning floors to a Tetsuo state-of-mind.