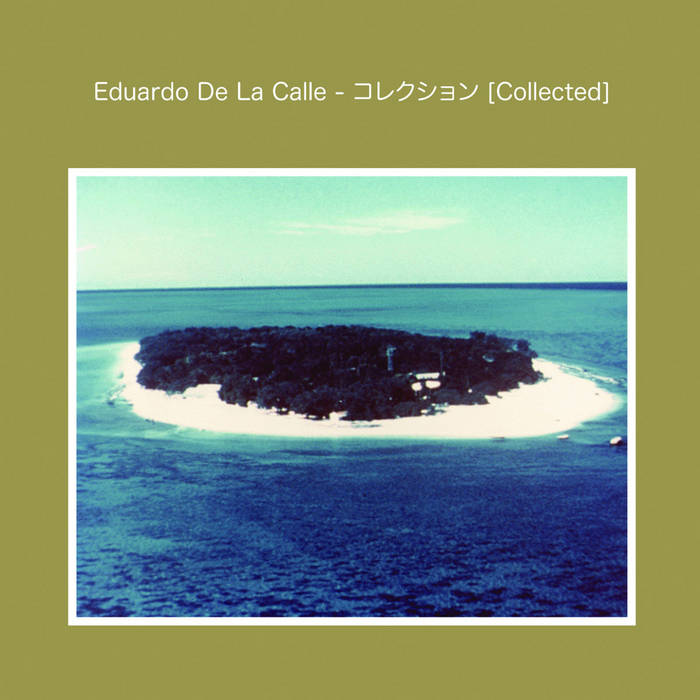 Note: because of the price of this item, if you ship outside EU, US and Japan, we recommend strongly to contact us for a quote including TRACKING.
Therefore you are guaranteed to get your item safely.

“Among Eduardo De La Calle’s expansive output of some sixty releases over the past half decade and aside from releases on his own Analog Solutions imprint, and the like of Nonplus, Cadenza and Semetica - is a serie of four e.p. for Mental Groove, collected under the Analog Grooves banner. Started in 2012, it focuses on a more experimental and meditative approach to techno, one suffused with jazz sensibilities and cosmic mindset.”

This album is, in its limited to 150 6x12” box set form, an expanded edition of the four12" released since 2012 on Mental Groove Records [as Analog Grooves] that when completed would propose the listener a real complete journey album, in opposition to a collection of disparate dance tunes.

Included here is a rare track [SP000] that was then pressed on 50 copies, an exclusive [The Window Rocket] and a nearly 20 minutes live space jam inspired by KLF classic album "Chill Out" > www.youtube.com/watch?v=i5R6EYHS-NUand Galaxy 2 Galaxy seminal "Metamosphosis (The Creation of I.S.F. Unit ZC-121861 Stardate: 05 30 93)" > www.youtube.com/watch?v=i5R6EYHS-NU. The extras end with 10 loops inspired by the solar system. Overall something of a galactic trip all the way throughout the listening experience.

The visual identity is made accordingly with the images engraved on the Voyager Golden Disc that was included aboard both Voyager spacecraft launched in 1997 and intended for any intelligent extraterrestrial life form, or the future humans > en.wikipedia.org/wiki/Voyager_Golden_Record. The labels are made from selected images of scientific interest out of the 116 contained onto this record:
webodysseum.com/art/116-images-of-the-voyager-golden-record/